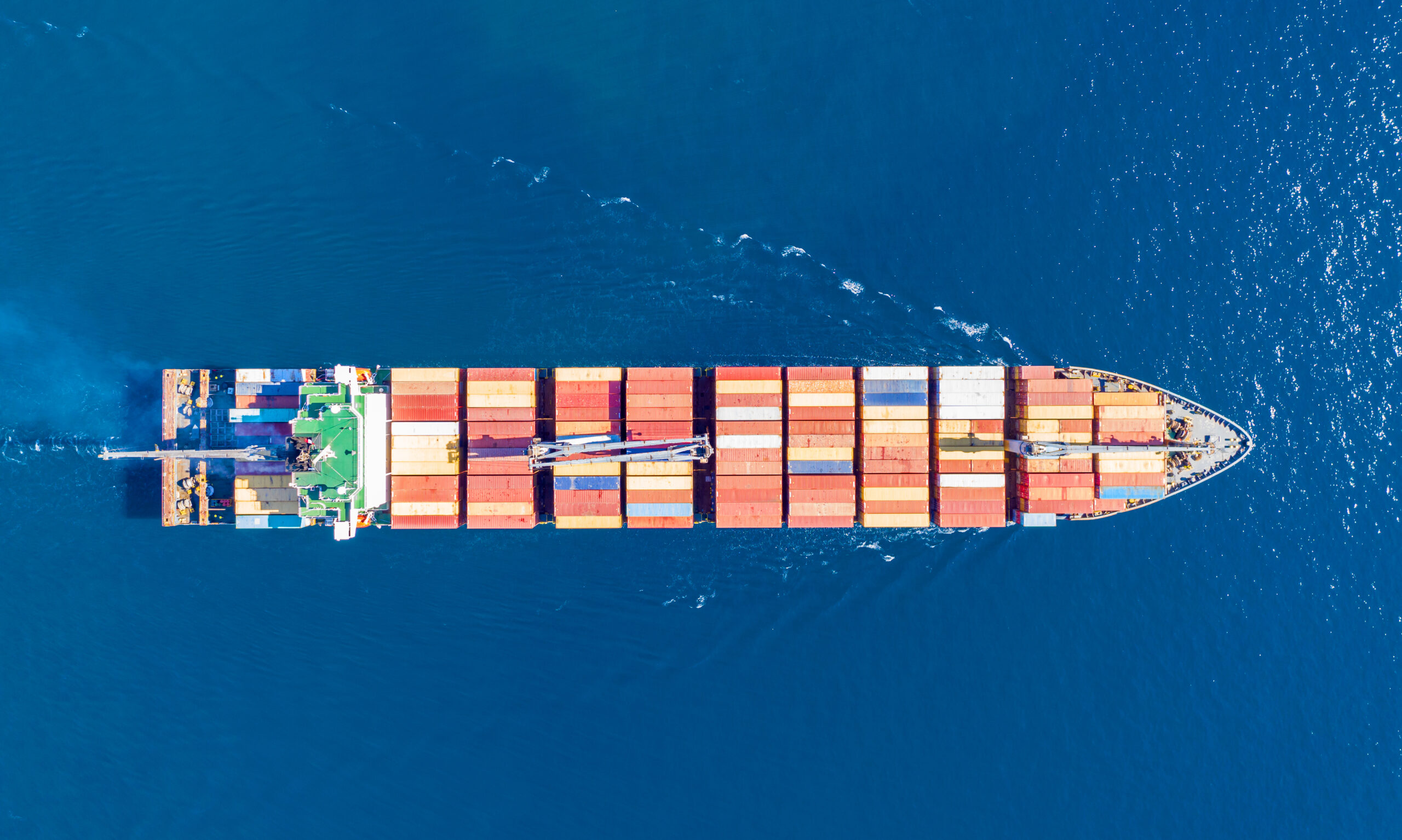 The Shortsea Shipping was first put on the agenda in the Council report drawn up in 1995 in the European Union. In 1999, a more comprehensive definition was made in 2001, the White Paper was published.

In this Paper, an emphasis was made on the usage of the Short Sea Shipping as a more economically alternative than the other modes of transport, and this mode of transport was favored. Taking the increasing load on the highway routes into consideration, the decisions of establishing the Short Sea Centers in EU countries with coasts to the sea, thus conveying information and taking action in close cooperation were made. In parallel with this progress, the Short Sea Promotion Center (SPC- Turkey) has been established in our country by the Union of Chambers and Commodity Exchanges of Turkey (TOBB) and the secretarial duties have been undertaken by the Turkish Chamber of Shipping as being the promotion center’s secretariat.